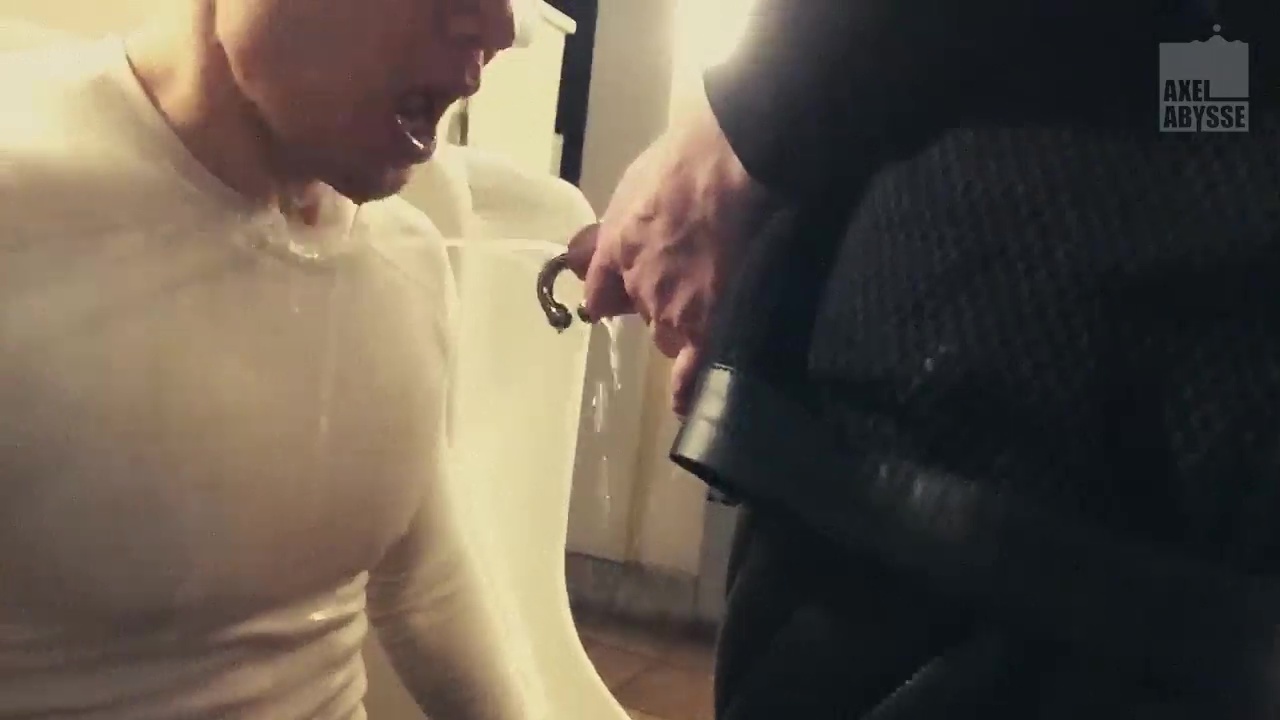 Axel Abysse is reinventing the pig in himself. His scenes are getting dirtier and literally drowned in piss. In his second video with Athleticpisspig, he reaches a completely different level, presenting us with the perfect gay pissing scene. “Water Bridge” is a story for two pigs, using the streets as their playground. 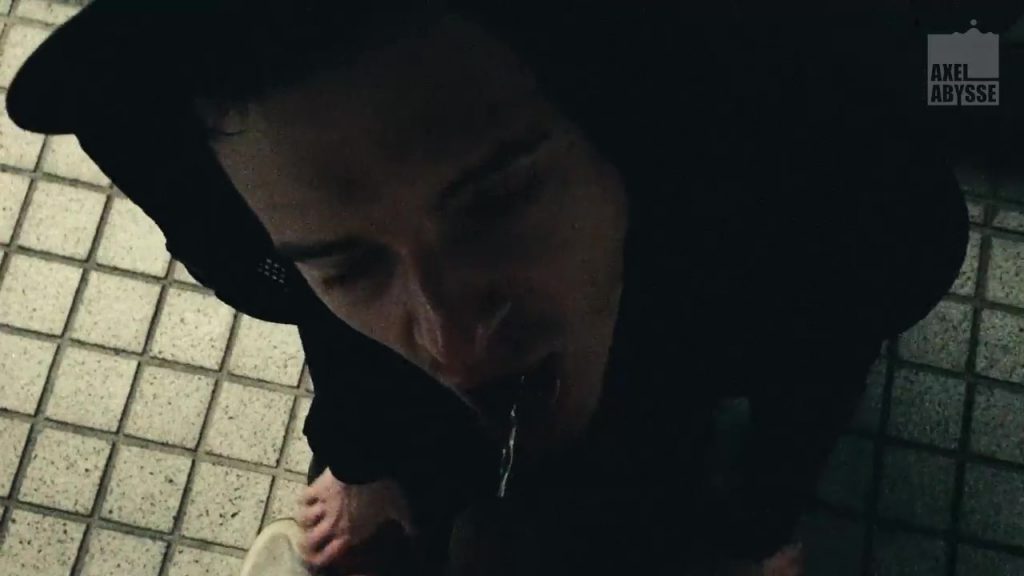 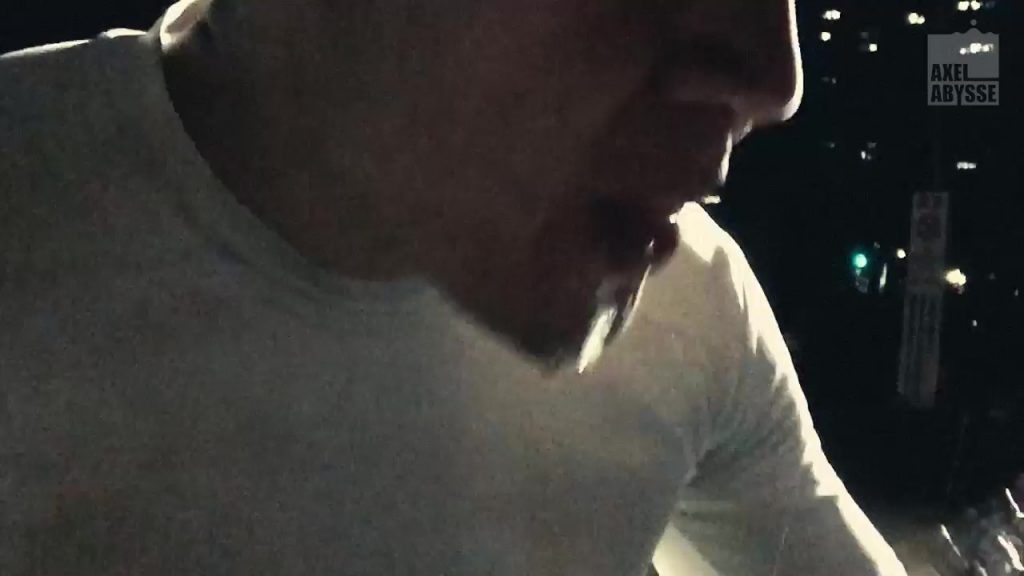 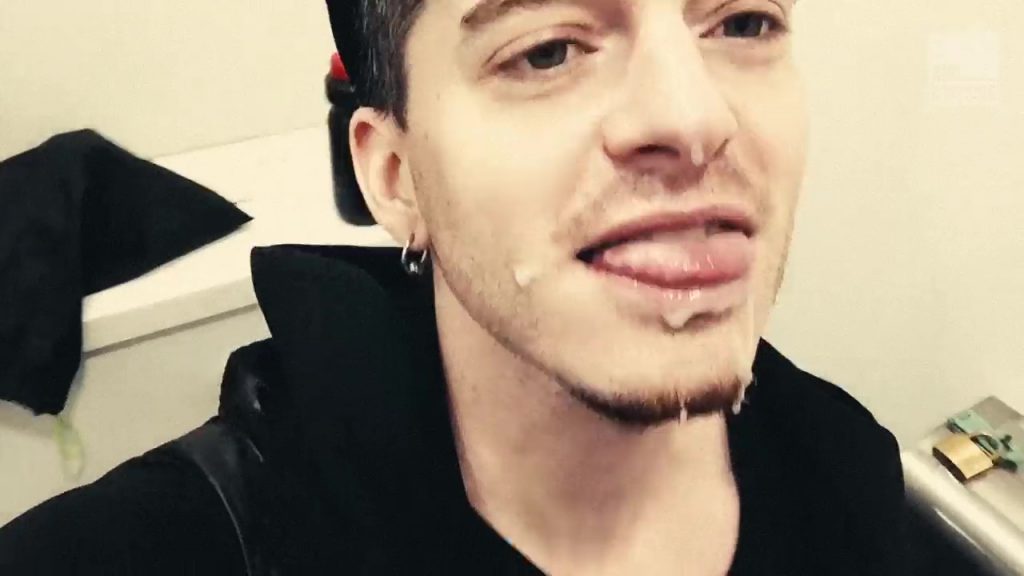 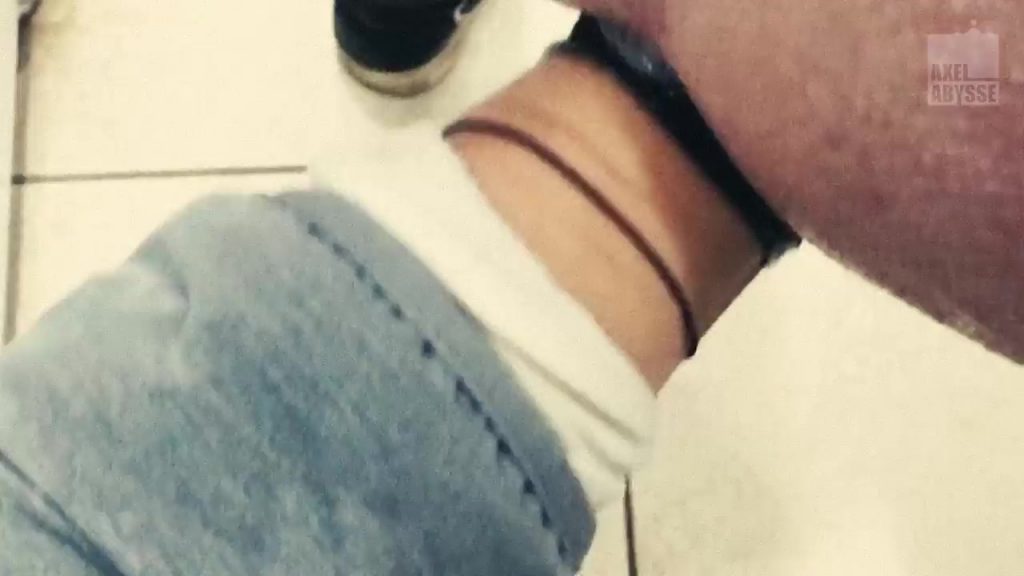 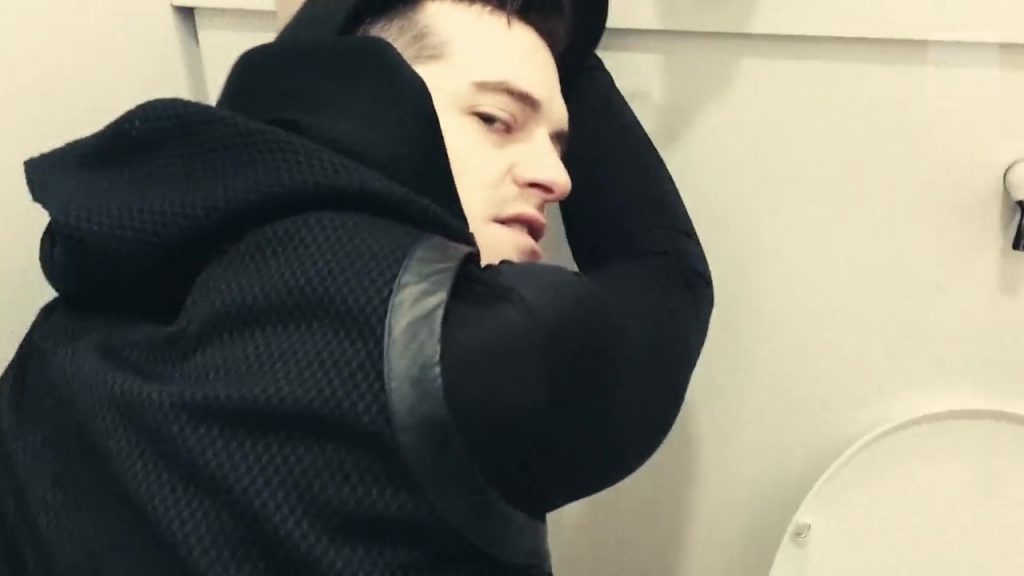 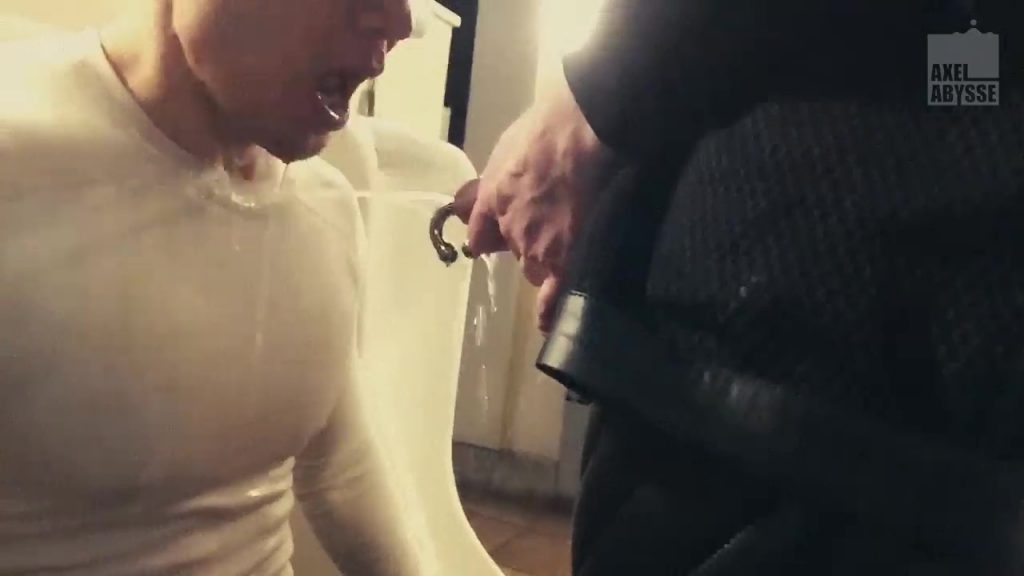 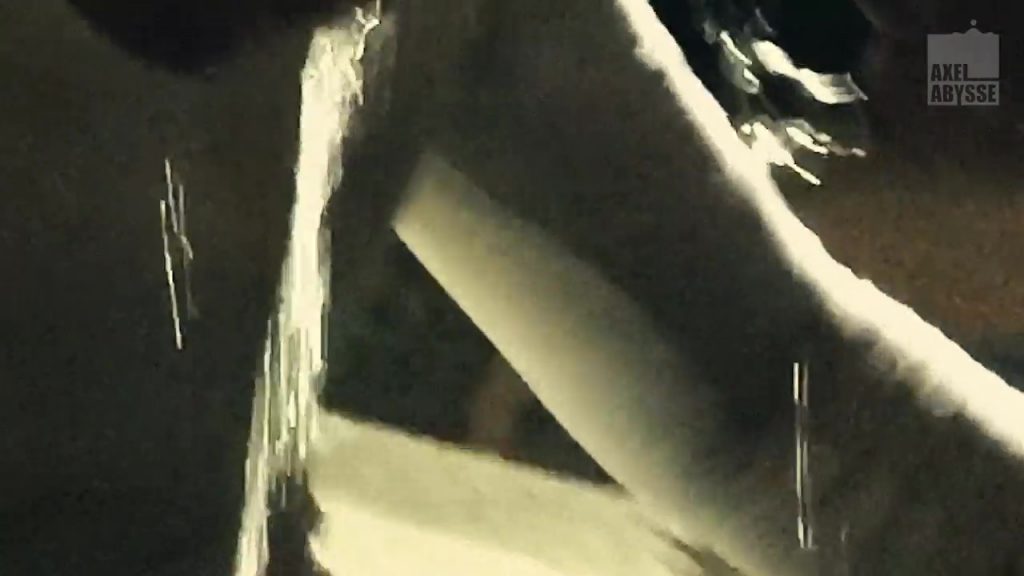 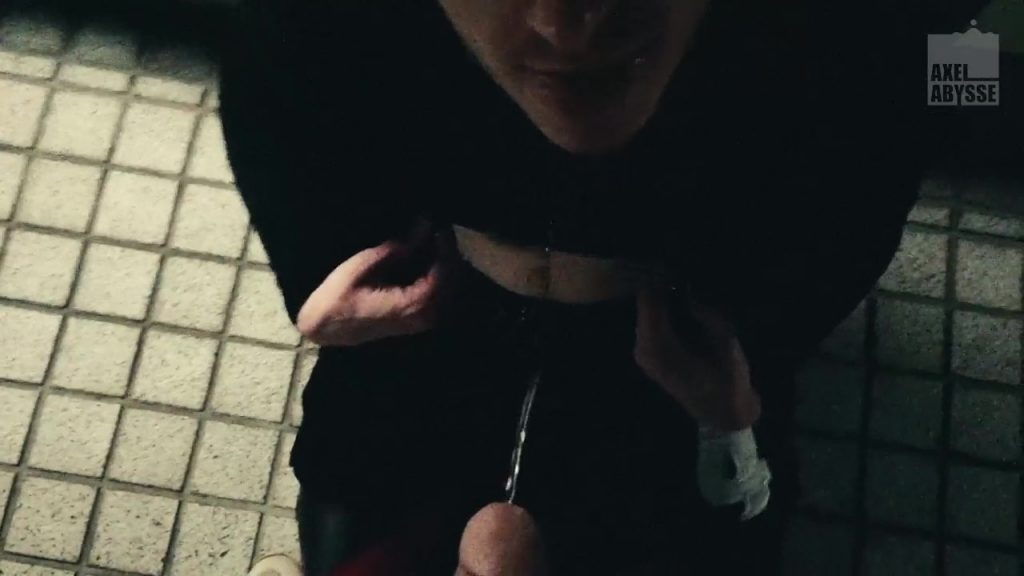 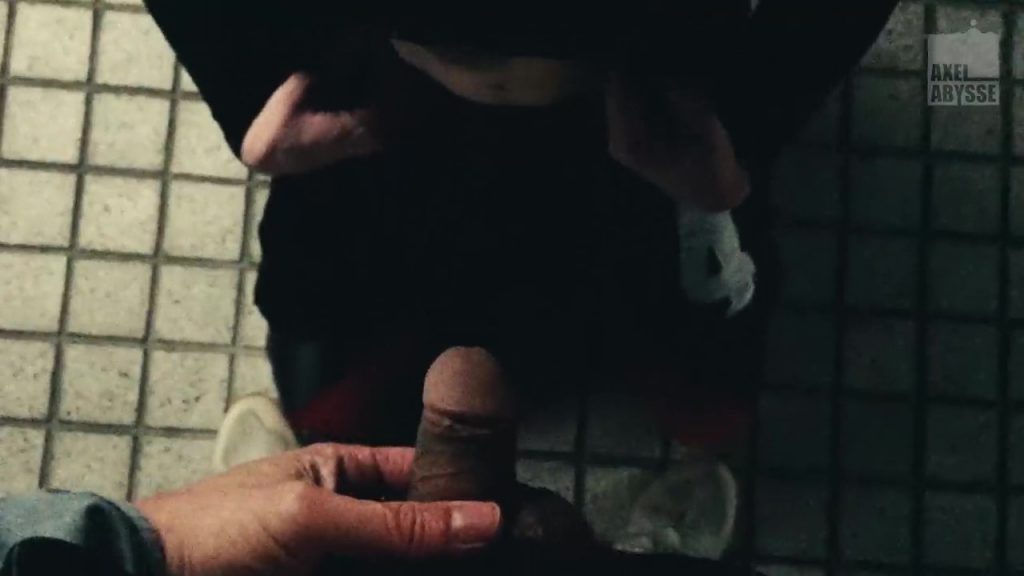