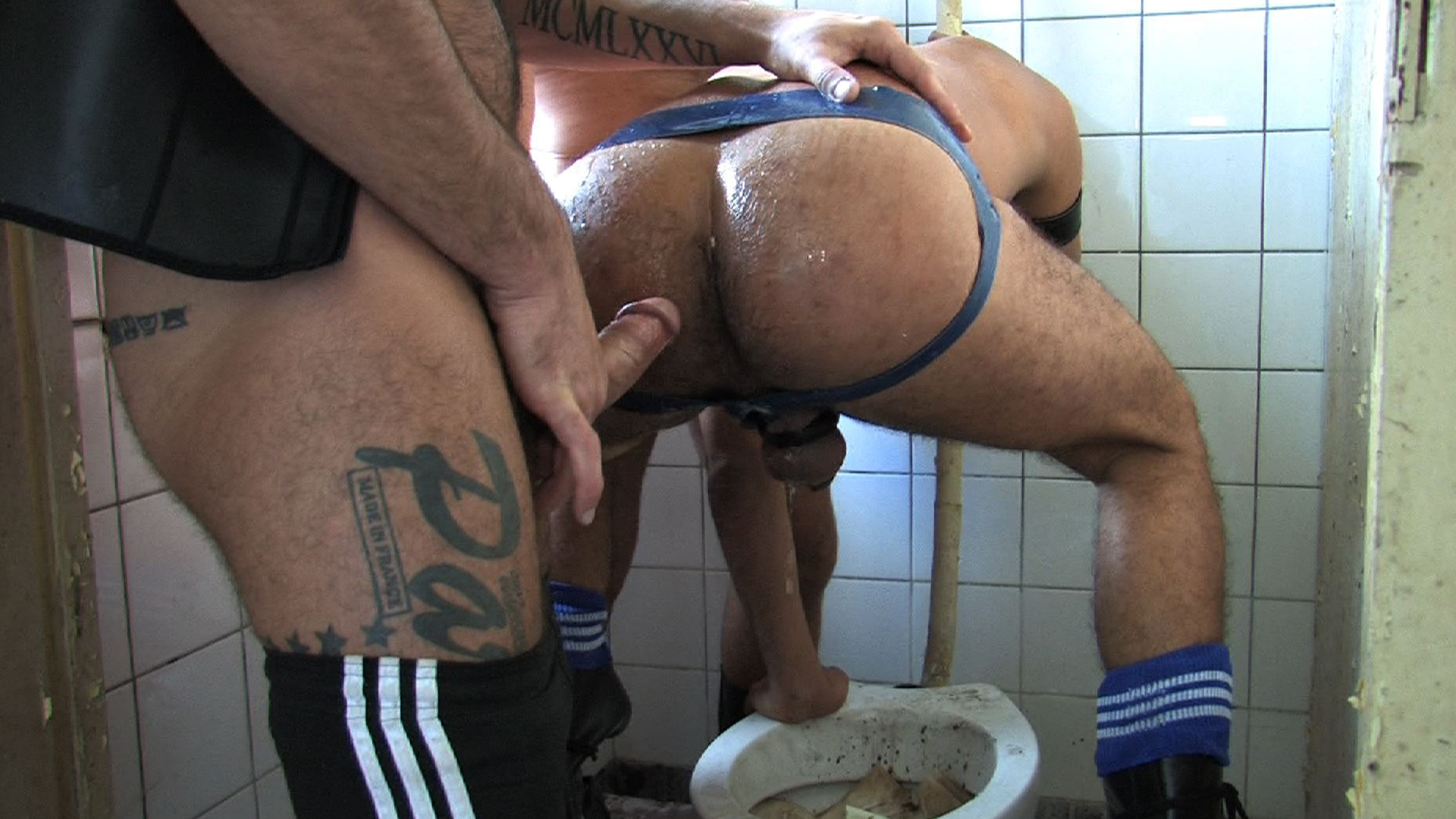 Leave it to Euro Pig Matthieu Paris to find one of the dirtiest, sleaziest locations in Berlin to fuck his boy Kike Garces. They are joined by ripped muscle stud David Korbin, in the abandoned hospital known as Beelitz-HeilstГ¤tten. Originally designed as a sanatorium in 1898 it has been abandoned since 2007. What a great place to get some crazy fucking and pissing caught on film. Matthieu feeds Kike his fat un-cut cock, fucking his mouth and squirting some hot piss down his throat. Matthieu gets Kike’s ass ready for fucking by shoving some menthol cough drops in his hole then feeding the drops back to Kike. As Matthieu fucks Kike’s juicy ass David Korbin steps in and pisses on Matthieu’s cock as it disappears up Kike’s hole. David takes his turn fucking bottom pig Kike, pounding him hard and fast in the small, filthy bathroom stall. 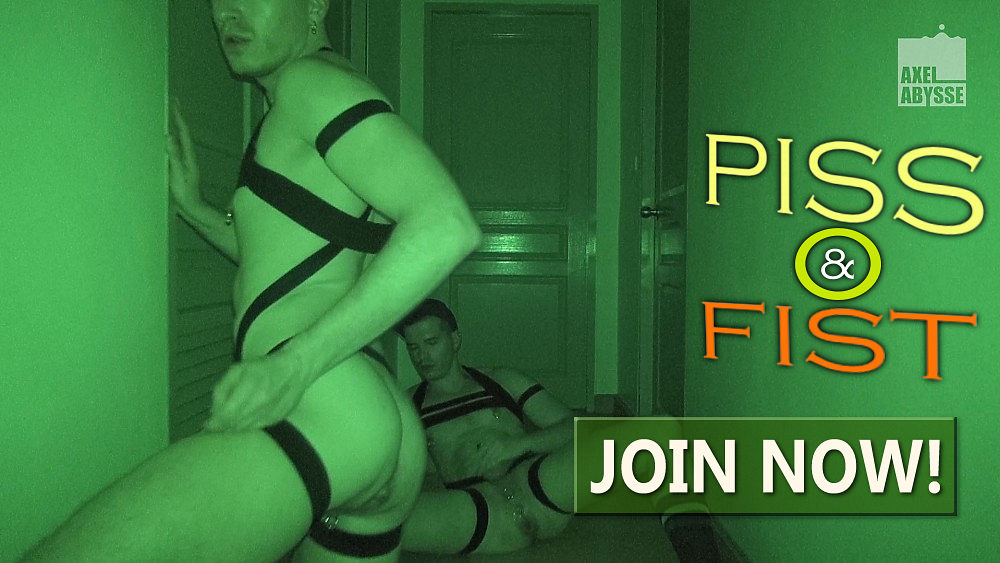